You are here:
drought tolerant 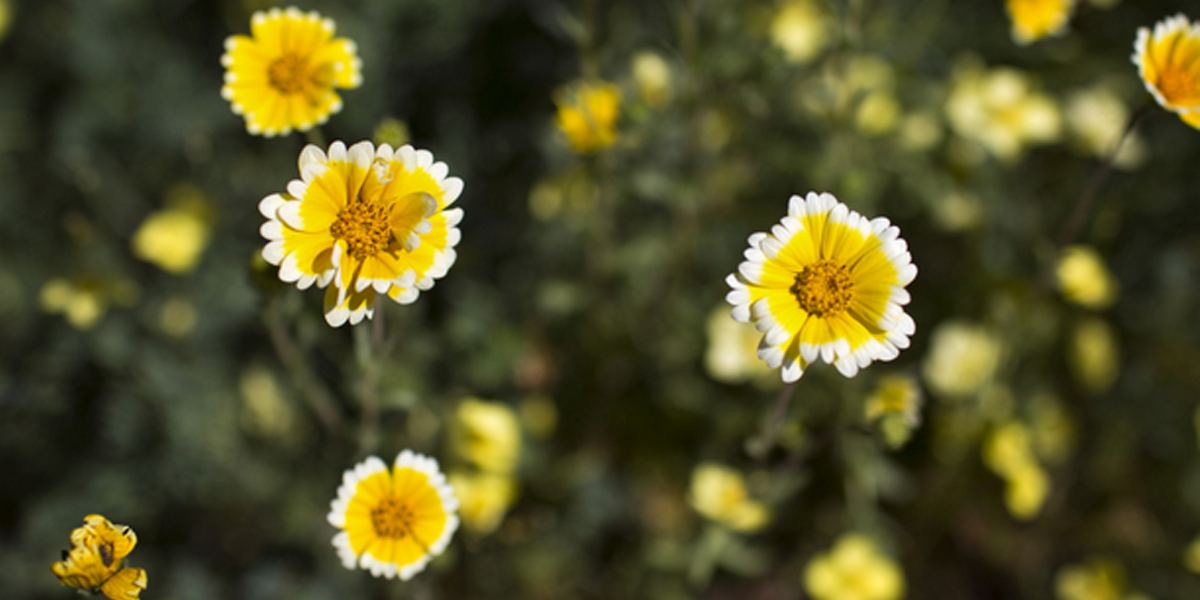 DROUGHT CONDITIONS HAVE IMPROVED – BUT WISE WATER USE IS STILL IMPORTANT

Following unprecedented water conservation and plentiful winter rain and snow, Governor Edmund G. Brown Jr. ended the drought state of emergency in most of California, while maintaining water reporting requirements and prohibitions on wasteful practices, such as watering during or right after the rainfall.

WATER IS CALIFORNIA’S MOST PRECIOUS RESOURCE

As of July 2016, California’s population was over 39 million. That is more than the total population of Canada. And the population increases each year. Unfortunately, water is scarce and there is hardly enough to go around for such an enormous number of consumers. In order to meet the demand, numerous water projects have been built to serve the increasing numbers of people flowing into the state. Most of the rainfall in California takes place in the northern and eastern parts of the state, yet most of the population resides in the western and southern areas. Massive water-diversion projects and dams have seriously altered the natural landscape of the state in order to serve the population centers of the state.

California is known to have variable weather pattern from year to year. Future drought conditions are certain and should be considered while planning any landscape in Southern California.

Selecting drought tolerant turf and drought tolerant plants and shrubs that do well regardless of water availabilty is the smartest way to approach any residential or commercial landscaping plan.

This article published during the height of the California drought offers some great ideas on plants that do well during drought conditions. These plants are hardy and beautiful.

Contact us for a free assessment of your landscape plan and drought tolerant planting goals – 951.680.1949.